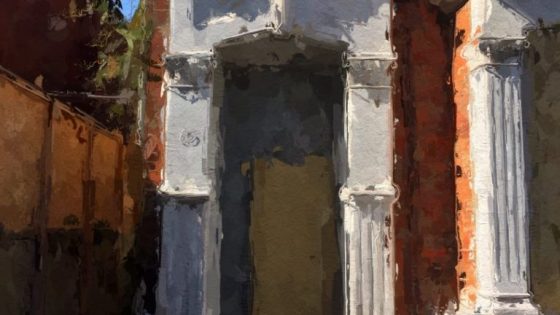 Facade retention with full basement added to a house in Tottenham

A large semi-detached property close to the grounds of Tottenham Hotspur football stadium has been neglected for years. The dereliction is extensive and following extensive site investigations and opening up works only the front facade will be retained. The house will be rebuilt with an new basement floor added. The extent of works has resulted in a considered engineering strategy to provide a logical construction strategy without full demolition. Four flats in varying configurations will be provided for local professionals. The new building will be rebuilt in the same style as the existing property with a new outrigger extension over three floors added to the rear.